Have A Nice Walk Pet Care

WE ARE FULLY INSURED AND BONDED

Three hours of play and interaction at an L.A. leash-free dog park.

This is in addition to daycare/park outing rates when your commitments require you to be away longer.

Dogs are boarded in a crate free/cage free home environment, unless you
specifically require a crate for your dogs’ training. This rate includes a
daily park outing or walk. It is for a 24 hour period. Anything over 24
hours will be pro-rated. Weekend drop offs are at an additional charge.

This is for overnights in your own home. We come to stay with your
pets. This includes a daily park outing or walk. This is for a 24 hour
period. Anything over 24 hours will be pro-rated.

Please contact us for any of your pets’ needs: food purchase and drop off,
vet visits, grooming needs. We are committed to a holistic approach to you
and your pet’s needs and can accommodate almost anything you need
TBD per request. 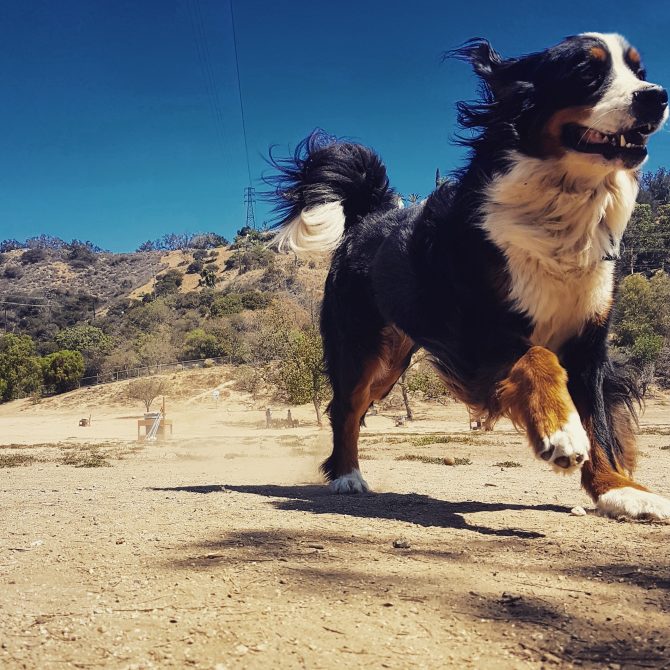 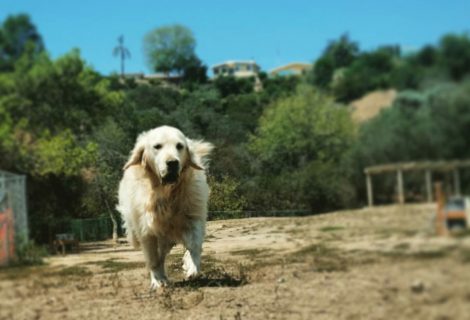 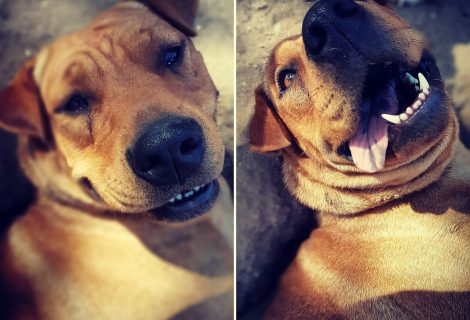 Who and what is "Have A Nice Walk?

Have A Nice Walk is Peter and his trusted, dog-devoted assistants. Peter is a guy who loves animals and has decided that caring for pets is the most rewarding and fulfilling job he could possibly undertake. Throughout his childhood he was surrounded by animals and has an innate bonding ability with all four legged and even some two legged creatures.

I like to have the opportunity to meet your pet with you, to which I bring my dog, Poupon, a Golden Retriever. He helps me establish the social personality of your dog as best as possible in a short time. Also at that time we’ll go over your pets and their likes, dislikes, health history etc. and see if together we’re all a good fit.

How many dogs do you walk per outing?

I have five assistants who help me daily at the park and we generally have 6-8 dogs each that we manage and interact with. Like their human counterparts I like to try and create a nice social grouping of dogs that go out together. We all then end up at one of the several leash free dog parks around Los Angeles… our favorite being the Laurel Canyon leash free park where there’s a lot of social interaction and play for the dogs.

How long do the outings take?

The dogs will get a minimum of three hours of playtime and are happy, hungry and exhausted dogs at the end of it.

What if I have to work on the weekend?

I’m happy to take care of your dogs/pets anytime.Weekend care is generally an “extended daycare” charge, but let me know the hours etc and we can discuss a reasonable rate.

How do you deal with dogs who need a lot of special attention?

No problem. I feel and hope that every dog always gets “special attention” as we are constantly interacting and playing with them all day. If your dog needs medication, afternoon meals, or anything we should be aware of for any specific reason; a sore paw, a tendency to eat any and everything on the ground etc, just let me know. My assistants and I will take care of watching or undertaking any special services.

What if my dog needs to get to the vet?

I provide that service as well as walking your pet through examinations, consultations, vaccinations etc.

Do you offer grooming?

Yes, we take dogs to the groomers every Friday for bathing and any special needs: special shampoo, flea bath, etc can be taken care of. We do not do any special “cutting” for dogs i.e. Specialty haircuts, as we feel that’s a very personal thing and we’d hate to return your dog with a bad haircut.

My dog has had surgery and needs exercise but mild exercise?

No problem, I can take your dog on a slow and moderate neighborhood walk keeping it’s stress and exercise at a slow and recuperative pace.

What if my dog gets an injury while on an outing?

During the initial meeting I’ll ask you for your vet’s contact information which I will carry with me at all times. I also am aware of the nearest 24 hour animal clinics so I will IMMEDIATELY take the best action available to me at that time while making every effort to contact you.

Of course, please feel free contact us and ask any questions you’d like answered before we begin taking care of your pet.